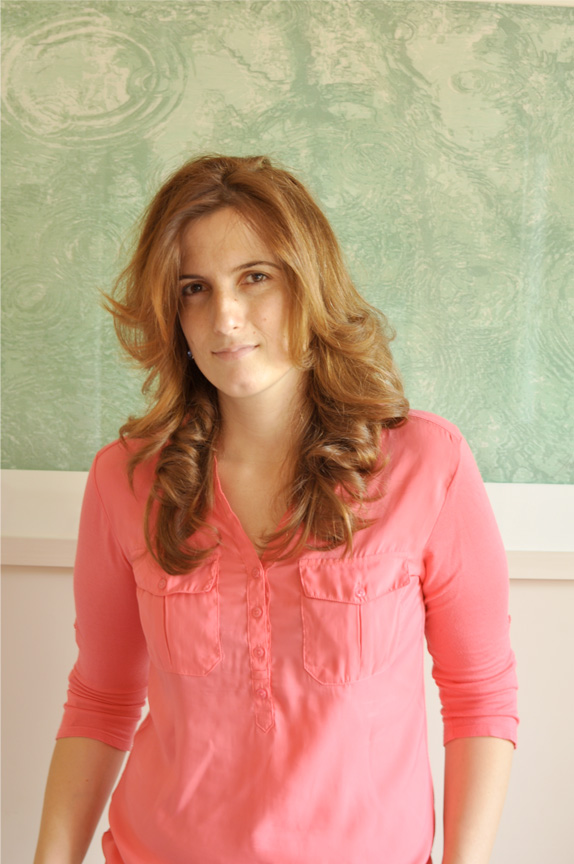 Jelena Sredanović is the winner of the Great Seal award 2010, the prize which was established in 1963. and represents one of the oldest and most prestigious awards for graphic art in Serbia and the region. She won second prize at the Walter Koschatsky Art Award in 2009. Jelena won first prize at the 38th Novi Sad Salon called Micro-maneuver. She is a member of the Association of Artists of Vojvodina.